"HOWLS FROM THE MASS GRAVES"-ONLINE GALLERY 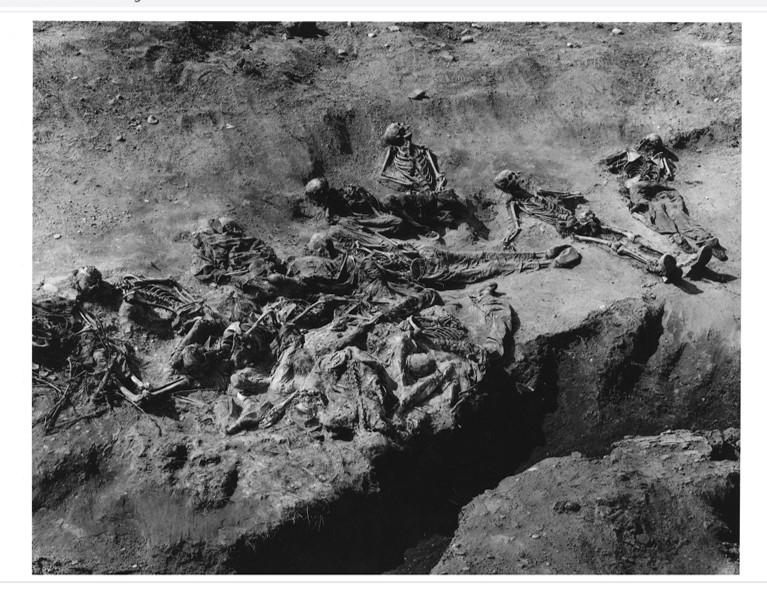 SENSE - Transitional Justice Center set up an online gallery of photographs entitled "Howls from The Mass Graves", as part of its campaign "Srebrenica 25: Together Against the Denial Virus". The photographs were taken by British forensic photographer Tim Loveless during the exhumations of the mass graves in the wider Srebrenica area in 1999 and 2000. He worked there as a member of the international forensic team set up by the Prosecutor's Office of the International Criminal Tribunal for the Former Yugoslavia.

Identical exhibitions of photographs are simultaneously displayed at the SENSE Center in Pula, the History Museum of Bosnia and Herzegovina in Sarajevo, the Ismet Mujezinović Gallery in Tuzla, the Cultural Center in Visoko and other locations, as part of the Srebrenica 25 campaign.

The value of an online gallery lies in its scope and particularly in its accessibility - anyone with internet access can visit such gallery with a few clicks from any place in the world and at any time.

SENSE online gallery can also present video and audio material, in addition to documents and other items admitted as evidence at war crimes trials, important for the processes of dealing with the past and with the facts established during legal proceedings at national and international courts.

This online gallery will be a useful tool for interactive learning. The visitor is transformed from a watcher to an explorer discovering her or his own path through the material, taking on the role of a curator of a personalized visit. Every time one enters the gallery, and the number of visits is infinite, he or she can choose whether to go only to the photo section or the videos or move to the documents which give background explanations to the visuals.