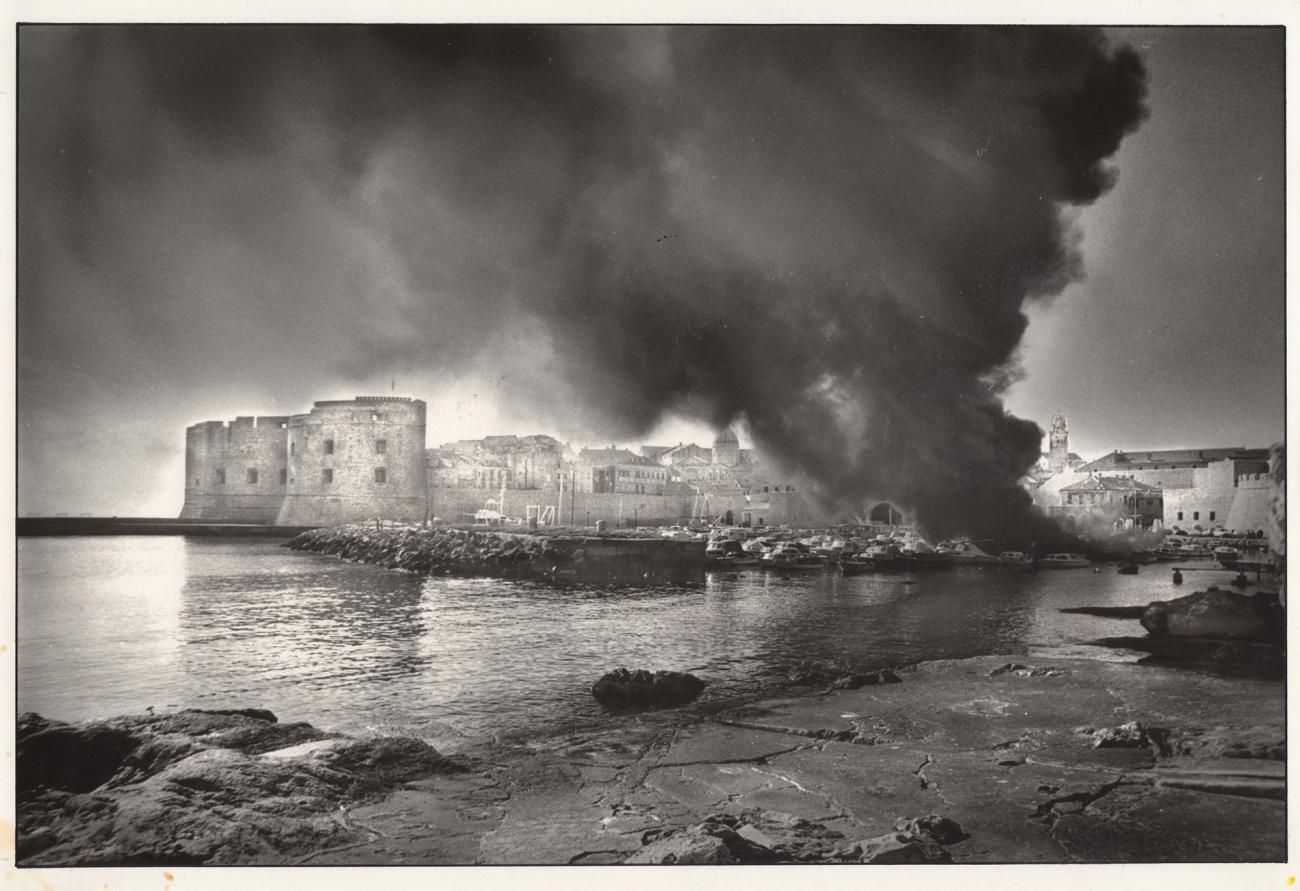 SENSE Center for Transitional Justice is launching a five-day online campaign to mark the 30th anniversary of the shelling of Dubrovnik on December 6, 1991, as part of its program aimed at memorizing the victims and locations of post-Yugoslav wars.

The campaign begins on Saturday, December 4, with the broadcast of a short film "Targeting History and Memory" https://youtu.be/efAnwzFToYU showing how the International Criminal Tribunal for the Former Yugoslavia investigated, reconstructed and prosecuted the planned destruction of cultural and historical monuments during the post-Yugoslav wars from 1991 to 1999, which were the worst cases of devastation of cultural monuments and heritage in Europe after the Second World War.

During the campaign 4-8 December, SENSE will broadcast four more short films on its YouTube channel, presenting the most important and most relevant points from the ICTY trials of Slobodan Milošević, Pavle Strugar and Miodrag Jokić, indicted for the destruction of cultural and historical heritage in Dubrovnik in 1991.

In addition, the campaign includes two online exhibitions. One shows the last photographs made by young Dubrovnik photographer Pavo Urban, who was killed in the shelling on December 6, 1991, while he was documenting with his camera the heaviest artillery attack on the historical Old City. The other exhibition, called "Dubrovnik, the Day After", consists of photos revealing the damage made by the shelling, which were introduced as the prosecution evidence at the ICTY trials dealing with the crimes against the UNESCO protected City.

Around twenty civil society organizations from Serbia, Montenegro, Croatia and Bosnia and Herzegovina are participating in the campaign. They will be sharing the content prepared by SENSE on their websites and social networks.