INTERACTIVE NARRATIVE “ICTY: THE KOSOVO CASE” PRESENTED TO THE PUBLIC 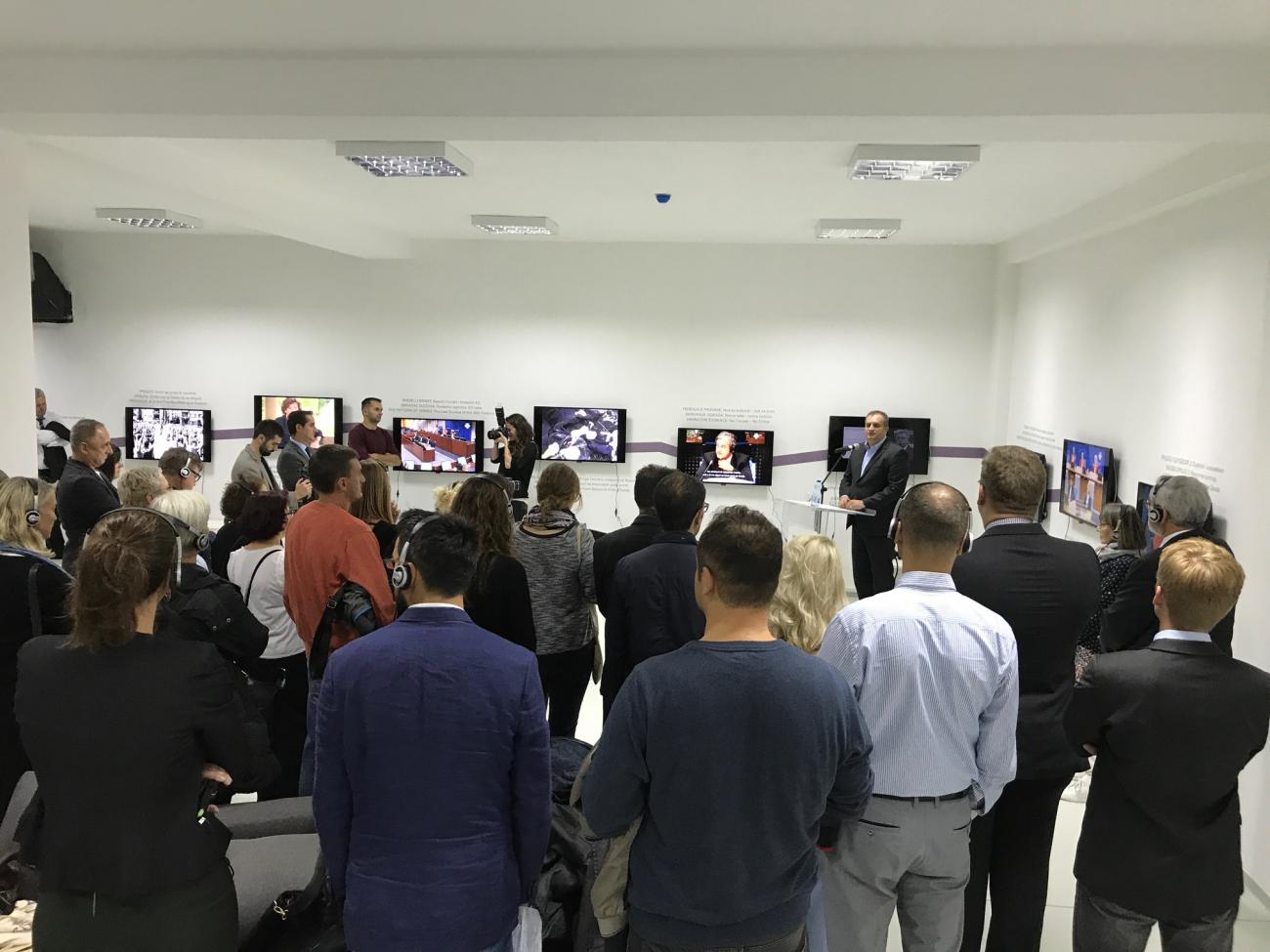 The most recent interactive narrative produced by SENSE – Transitional justice center (TCJ), entitled “ICTY: The Kosovo Case 1998-1999”, was presented to the public in Pristina this evening. The narrative explains how the International Criminal Tribunal for the Former Yugoslavia investigated, reconstructed and prosecuted the crimes committed in Kosovo in 1998 and 1999.

It consists of nine short films (10 to 15 minutes long) and a selection of evidence presented and admitted at the trials for Kosovo crimes. It is published in three languages: Albanian, Serbian and English.

The narrative was presented during the opening ceremony for the Kosovo documentation center (KDC), which has been founded by the Humanitarian law center in Kosovo and is located at the premises of Pristina city library “Hivzi Sylejmani”.

In the past two years, SENSE – TJC has produced and presented to the public three other interactive narratives: Storm in The Hague, Srebrenica: Genocide in eight acts and Targeting history and memory. They are all available for viewing on SENSE website. The purpose of these narratives is to make visible and permanently available the most significant facts about what happened on the territory of the former Yugoslavia, as established at trials before the ICTY. 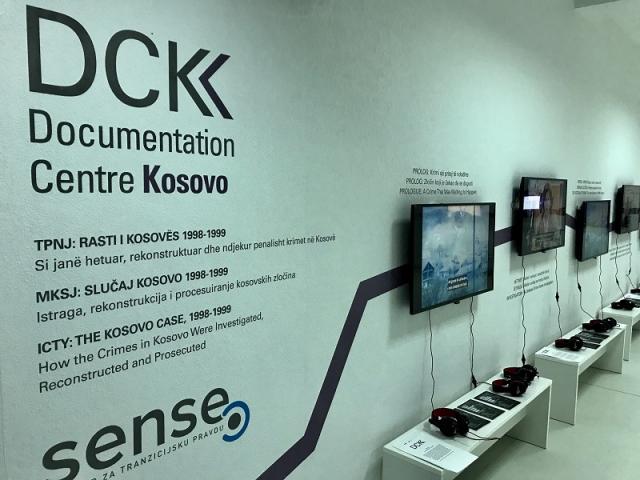