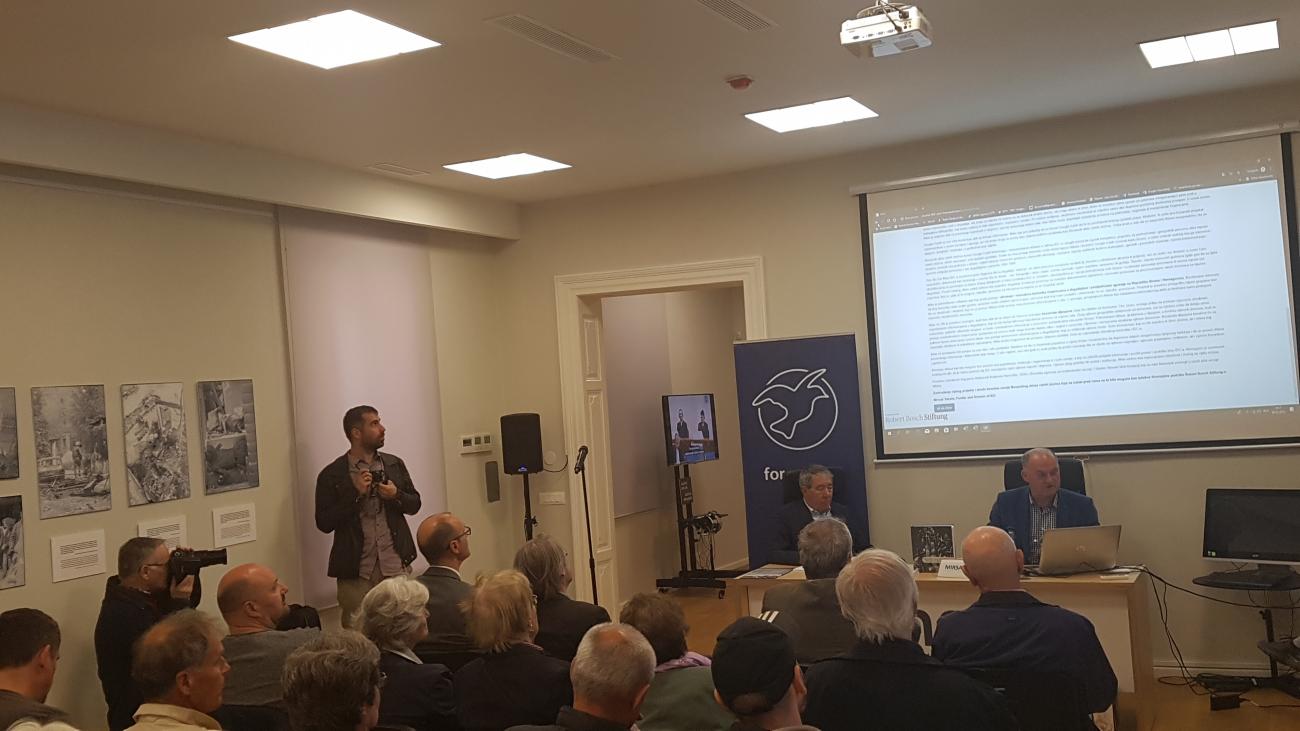 ''The Atlas has been assembled without ideological imputs, out of necessity to resist the myths, to counter statistical exaggerations, to pay respect to the victims and also to send out an antiwar message“, explained Mirsad Tokača, director of the Sarajevo-based Research and Documentation Center.

„In order to achieve all that you have to understand the war and the losses. Bare numbers don't have much meaning, but a victim with an identity means a lot. All the names have to be written down so that it becomes visible who was murdered or killed“, said Tokača.

He compiled and published ''The Bosnian Book of the Dead“ in 2012 and afterwards decided to convert the book, together with subsequently collected data, into digital format so that the content becomes available to a wider public. Documented evidence gradually become a reliable source of information, explained Tokača.

Precisely at that point his work coincides with the efforts of the SENSE center whose activities, interactive narratives, exhibitions and large database covering the work of the Hague Tribunal serve to document and make widely and permanently available the facts established at the trials in the Hague.

The Bosnian War Crimes Atlas uses Google Earth technology and is browsable by various criteria, for instance, by victims' names, by location, by event etc. Readers can contribute to its content and share the missing information about the killed or the disappeared.

''We didn't make this Atlas with an intention to cry over our destiny, but to demonstrate our self-awareness“, said Tokača.

Before Pula, he presented the Atlas in Zagreb, and the next day in Osijek. Earlier he presented it in several towns in Serbia.

The Pula event was opened by the president of the City council Tiziano Sošić and the head of the Department of culture in the Istrian region Vladimir Torbica, who praised the importance of  such books and initiatives in protecting human rights and preventing that those events slip into oblivion. 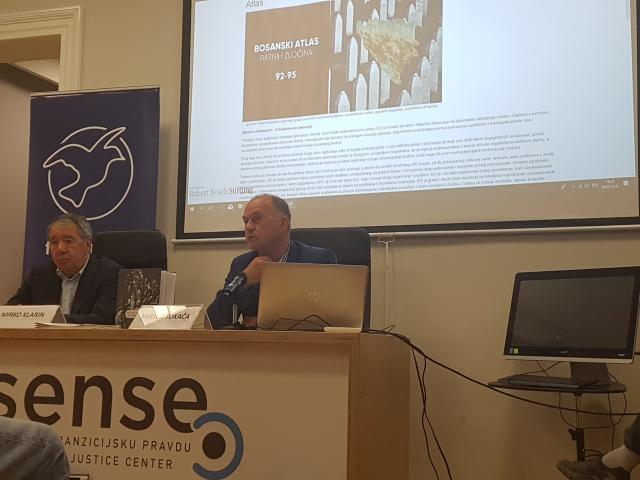 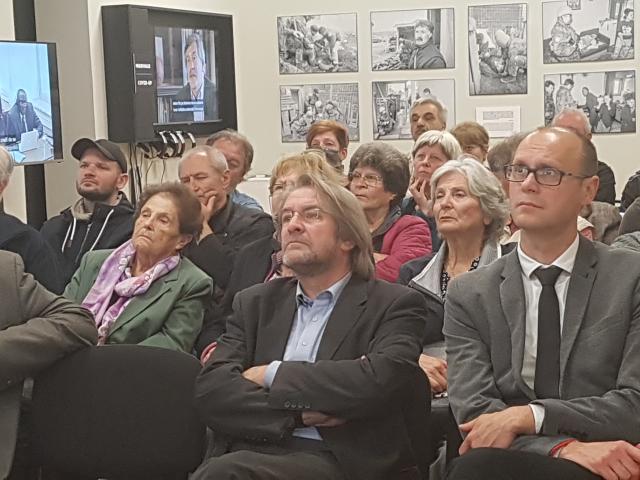 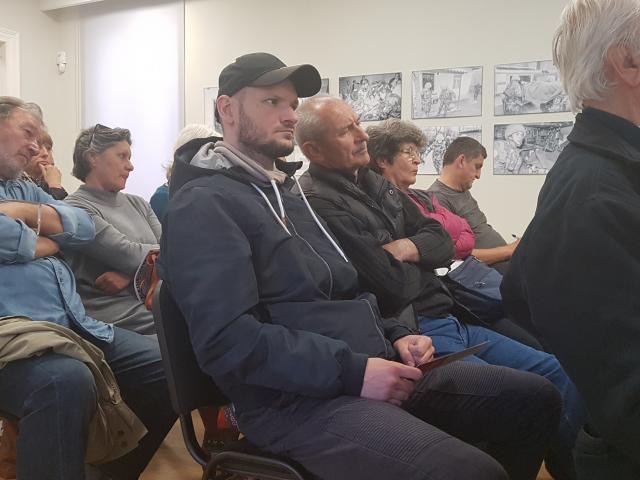 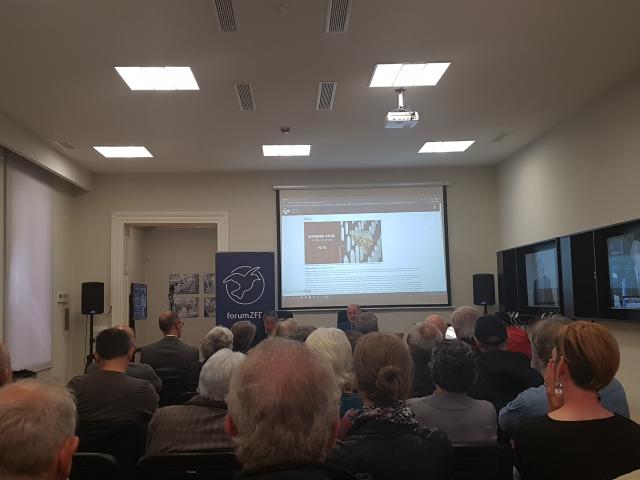 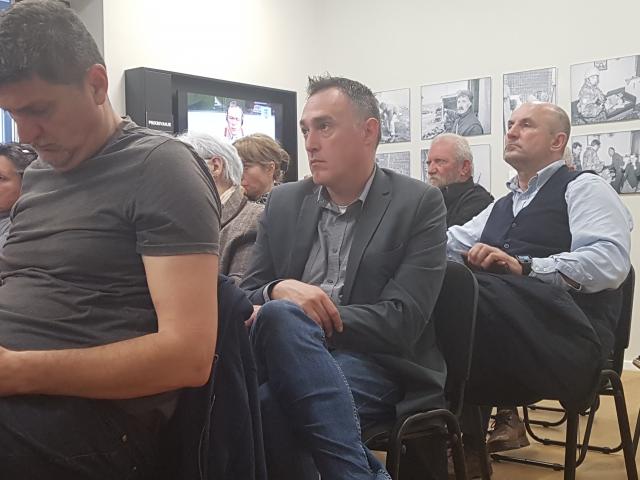 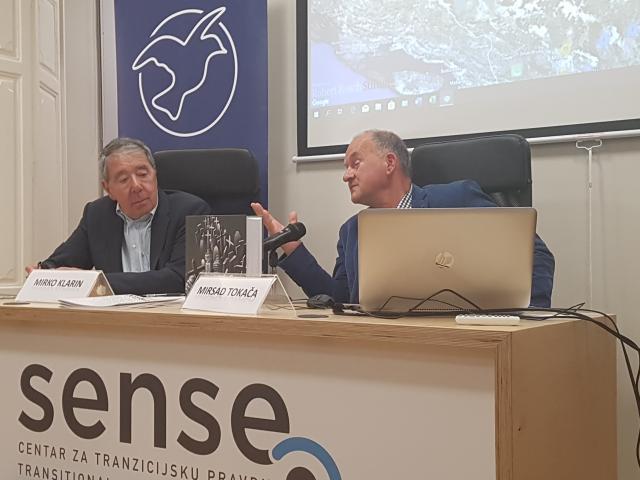