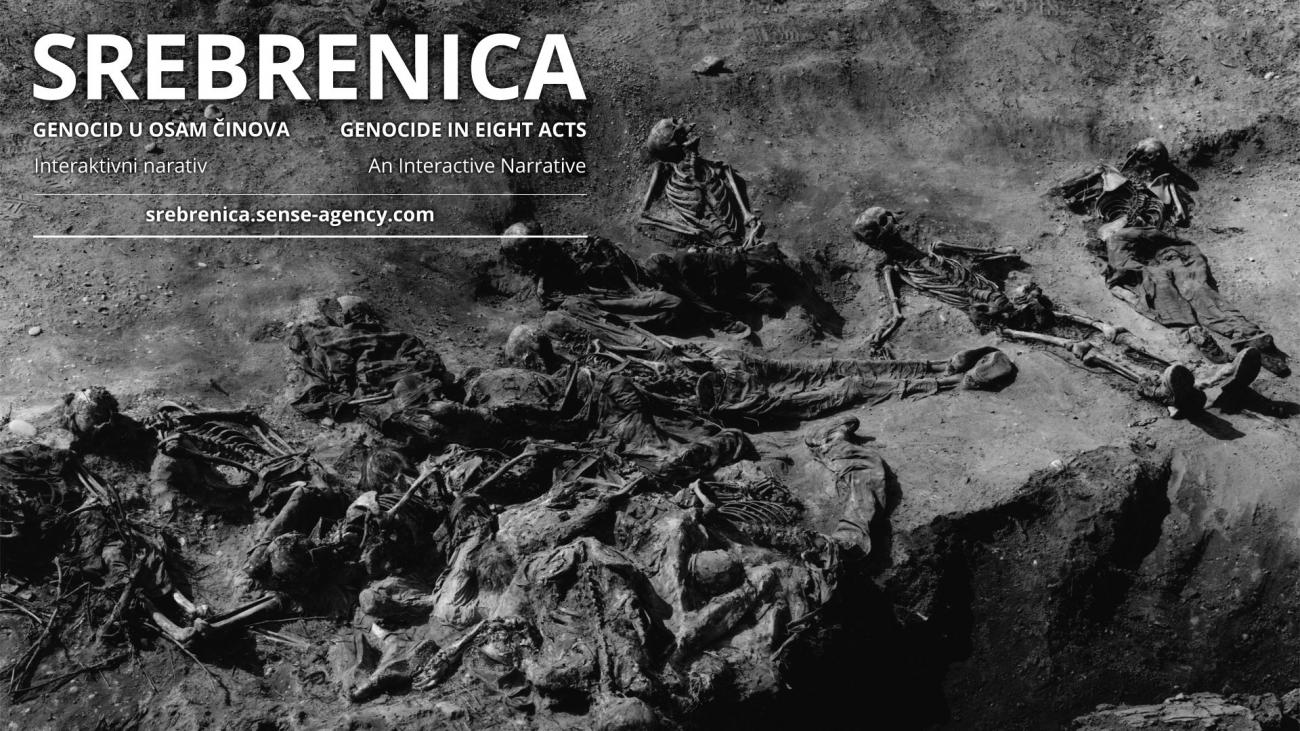 The events that took place over seven days in July 1995 in Srebrenica were the subject of the most extensive criminal investigation in Europe since World War II.The details of what transpired have been thoroughly reconstructedin the course of the dozen or so trials before the International Criminal Tribunal for the former Yugoslavia (ICTY).

The testimonies of the survivors of the mass executions, the family members of the murder victims, of those who witnessed the crimes and those who carried them out, as well as the evidence of forensic experts who dug up the Srebrenica killing fields have been recorded in hundreds of thousands of pages of transcripts and saved in tens of thousands of hours of video footage from the courtroom. Countless seized military and police documents, transcripts of intercepted conversations between the perpetrators, video recordings and photos of the captured victims, aerial photographs of the detention, execution and burial sites, and so many other exhibits introduced into evidence make up the ICTY’s vast court files. All this material is public and at the disposal of those who may want to learn how the ICTY investigated, reconstructed and prosecuted the crimes committed in Srebrenica.

The interactive narrative SREBRENICA: GENOCIDE IN EIGHT ACTS is a window onto this living historical archive. The narrative is divided into eight segments, or acts: Investigation, Exhumations, Survivors, Guilty Pleas, Unwilling Witnesses, Powerless Eye-witnesses, Lasting Consequences and Judicial Epilogue. Each segment contains a selection of court exhibits, including more than 200 key documents, video recordings and photographs.

The interactive narrative SREBRENICA: GENOCIDE IN EIGHT ACTS contains, among other things, the full audio visual presentations produced by the SENSE Documentation Centre in Potočari.