TARGETING HISTORY AND MEMORY IN BELGRADE AND PODGORICA 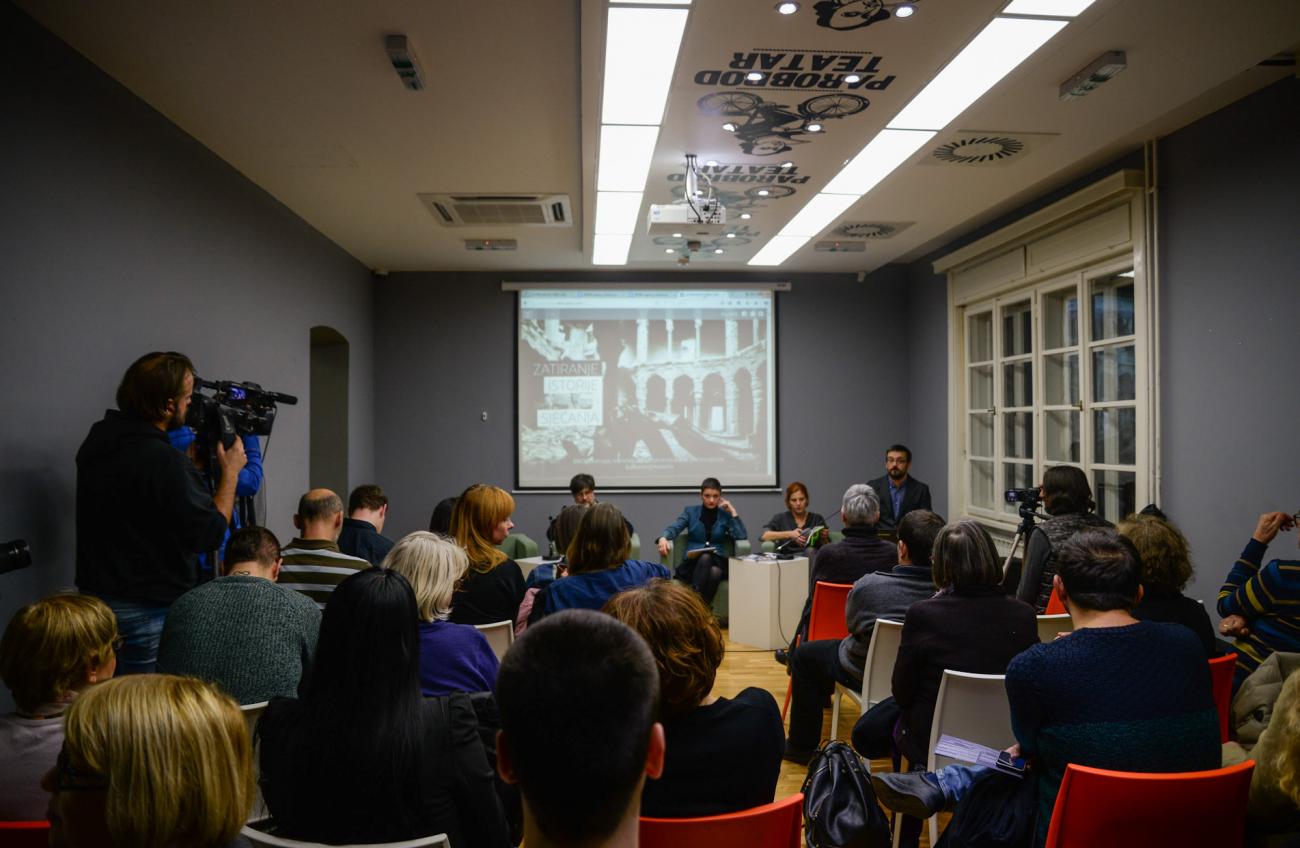 After Sarajevo and Zagreb, the latest narrative, Targeting History and Memory, premiered in Belgrade and Podgorica last week. The narrative, available online at the SENSE agency website, deals with the Tribunal’s efforts to investigate, document and prosecute crimes against the cultural, historical and cultural heritage in the course of the wars in the former Yugoslavia.

The event in Belgrade was organized by the Humanitarian Law Center in the Parobrod Cultural Institution. The narrative was presented by the authors from the SENSE Center for Transitional Justice, and by Dr Branislav Dimitrijević, professor of history and art theory, architect Mia David, playwright Natasa Govedarica and Nemanja Stjepanović, investigator in the Humanitarian Law Center.

The Civic Education Center hosted the event in Podgorica. The Center head, Daliborka Uljarevic, spoke at the event, as did Milos Vukmanovic, curator of the Montenegrin National Museum, Eugen Jakovcic from the Dcumenta Centre for Dealing with the Past, and Mina Vidakovic from the SENSE Center for Transitional Justice.

The part of the narrative on the shelling of the Dubrovnik Old Town on 6 December 2016 was of particular interest for the audience in Podgorica. Two high-ranking officers of the Yugoslav People’s Army were convicted by the Hague Tribunal for the attack. In the debate that followed the Dubrovnik segment, human rights activists, representatives of the Office of the Ombudsman and from the Montenegrin Ministry of Culture and Human Rights spoke about the need to face the past and to accept the responsibility for the events. They also highlighted the need to prosecute those responsible for the war crimes in the attack on Dubrovnik. Reservists from Montenegro took part in the attack.

A photo gallery and media reports on the events in Sarajevo, Zagreb, Belgrade and Podgorica is available on SENSE agency’s Facebook page. 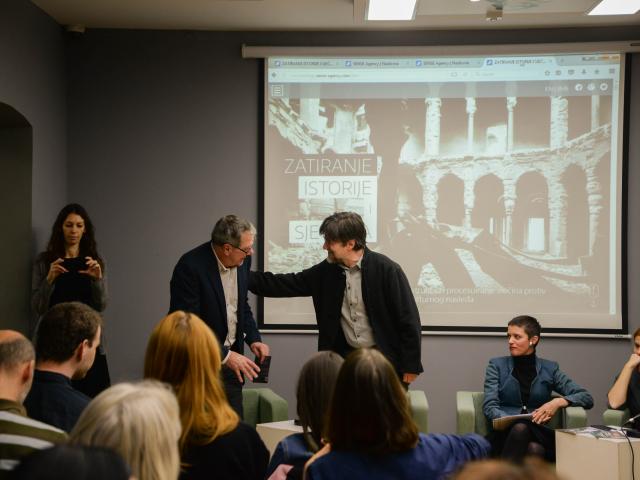 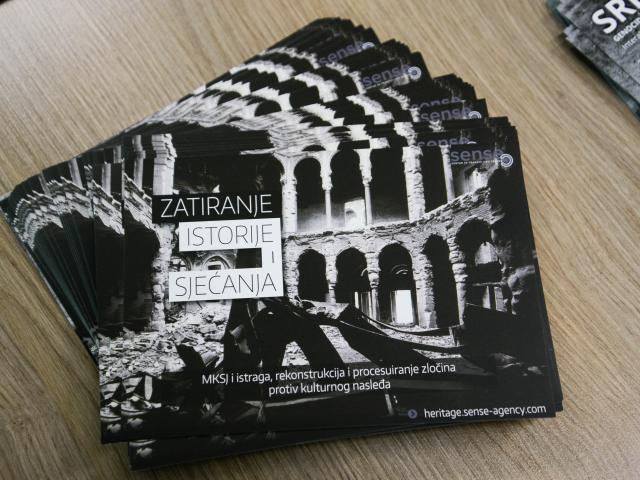 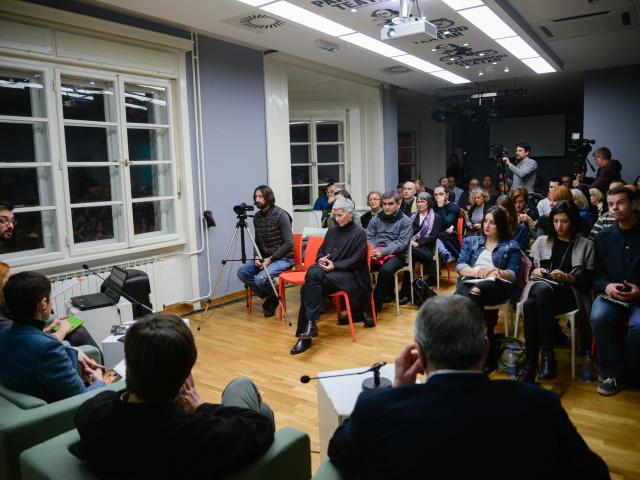 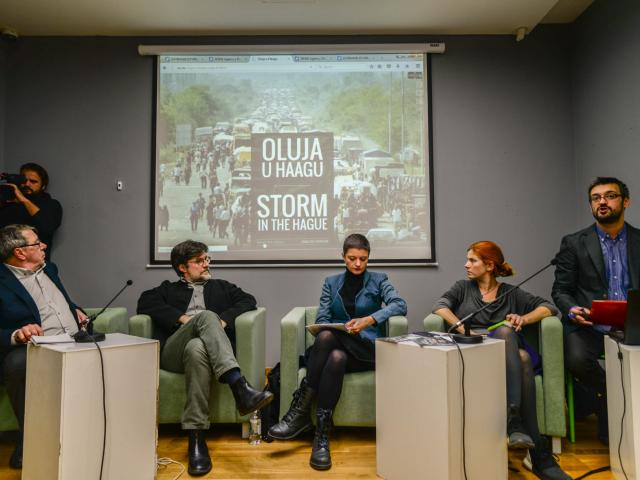 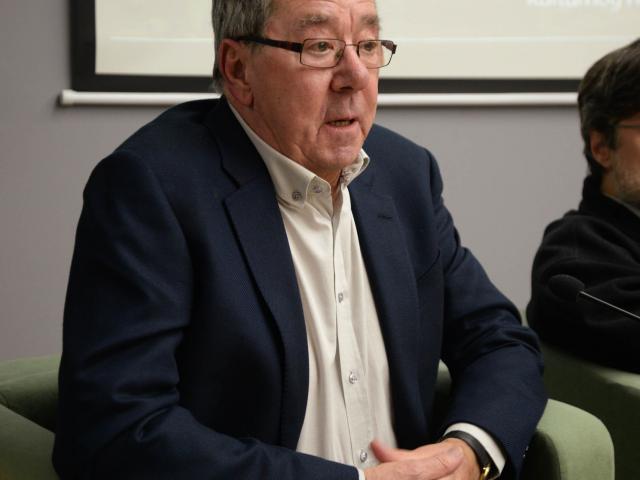 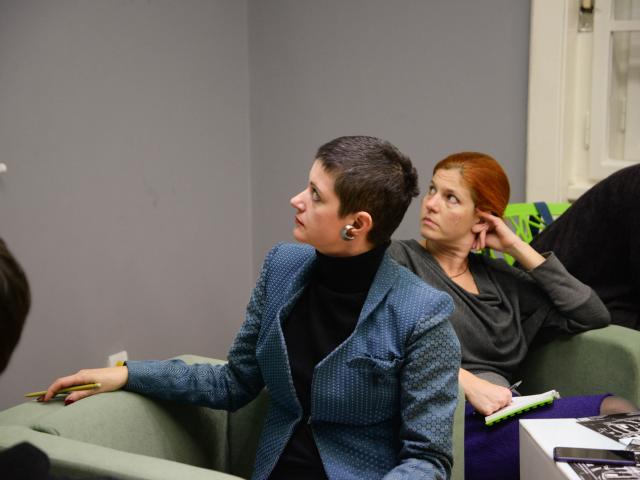 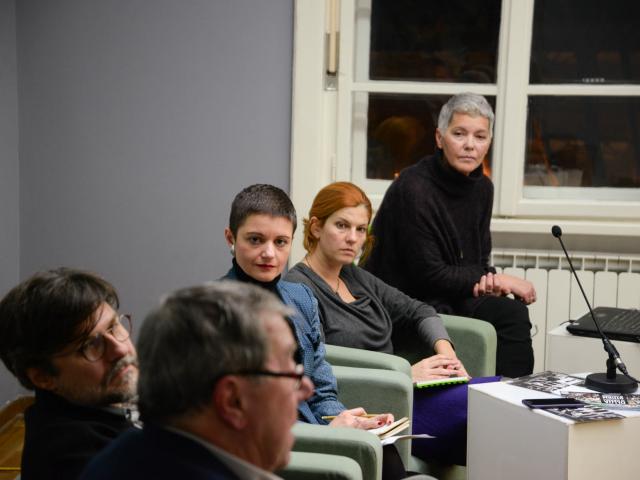 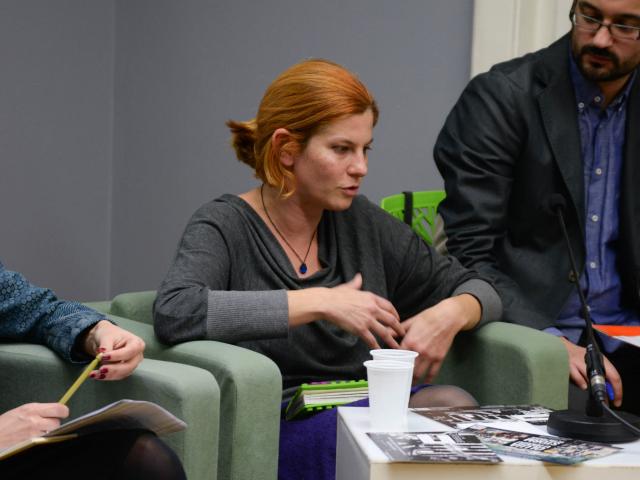 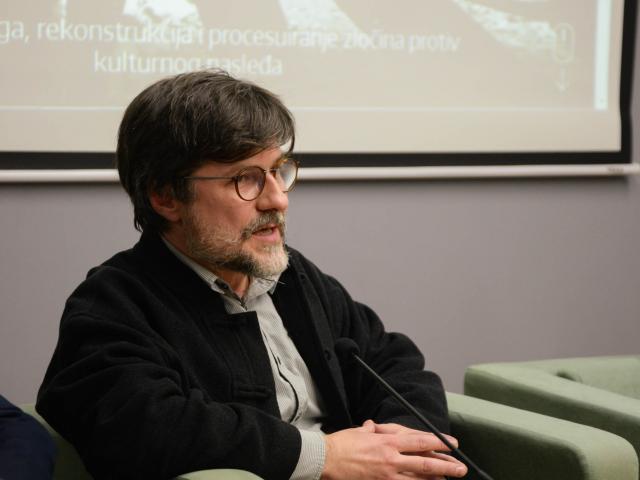