Storm in The Hague 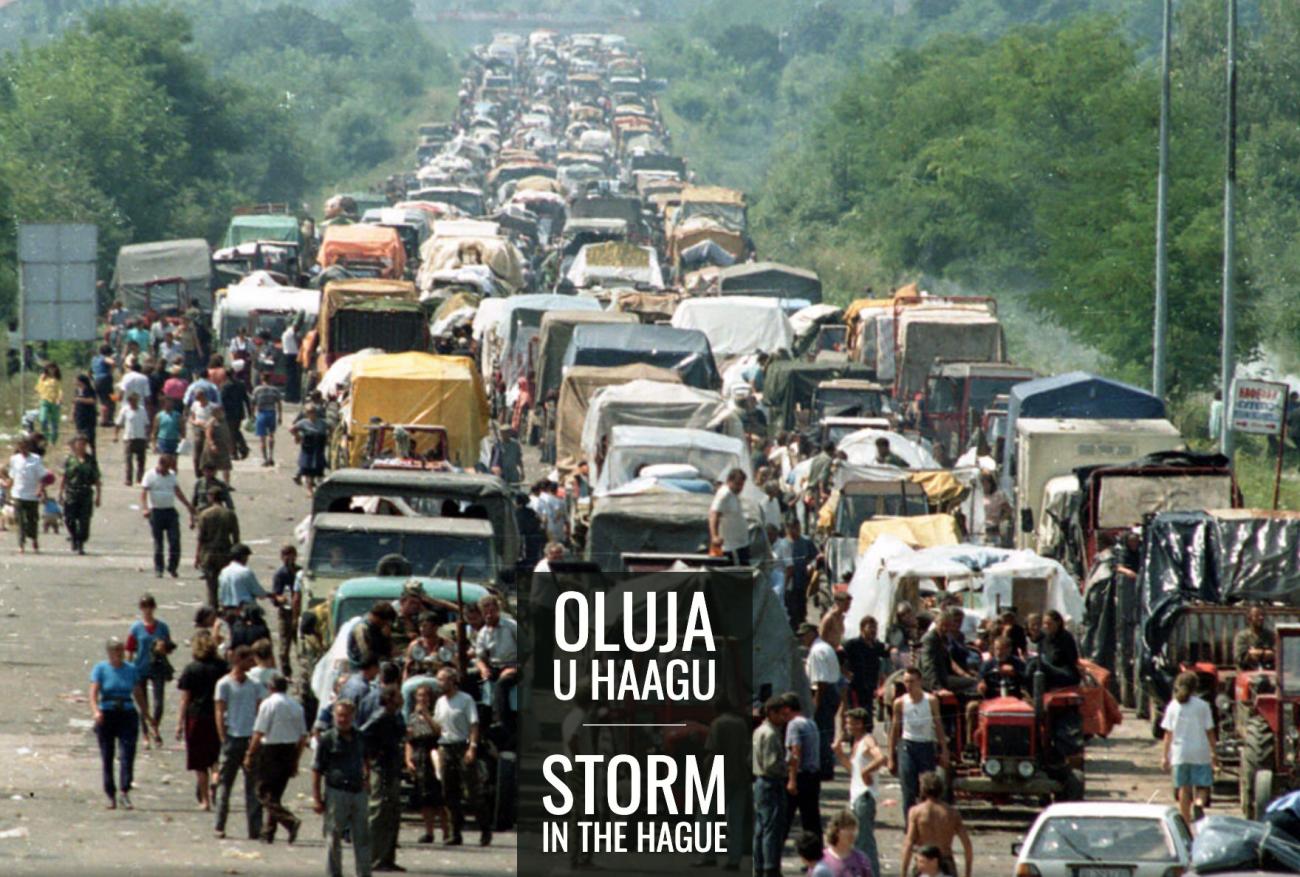 A six-day social network campaign to commemorate civilians who perished during and in the aftermath of "Operation Storm" in the summer of 1995 will be launched on August 4th, 2021.

The campaign, based on the video excerpts from the interactive narrative "Storm in The Hague" produced by SENSE, will be managed by SENSE - Center for Transitional Justice, Serb National Council, Documenta - Center for Dealing with the Past, and Humanitarian Law Center (Serbia). A number of other civil society organizations from the region will join.

"Storm in The Hague" narrative covers five key points of contention between the Prosecution and the Defense at the trial of Croatian generals Gotovina, Čermak, and Markač. The Trial Chamber and the Appeals Chamber of The International Criminal Tribunal for the former Yugoslavia (ICTY), relying on the same facts and the same law reached diametrically opposed conclusions.

The five controversial issues were the following:

1. The Goal of Operation Storm

2. The Purpose of Shelling

4. Destruction and Plunder of Property

Interactive narrative "Storm in The Hague" is available at the address: http://oluja.sensecentar.org/